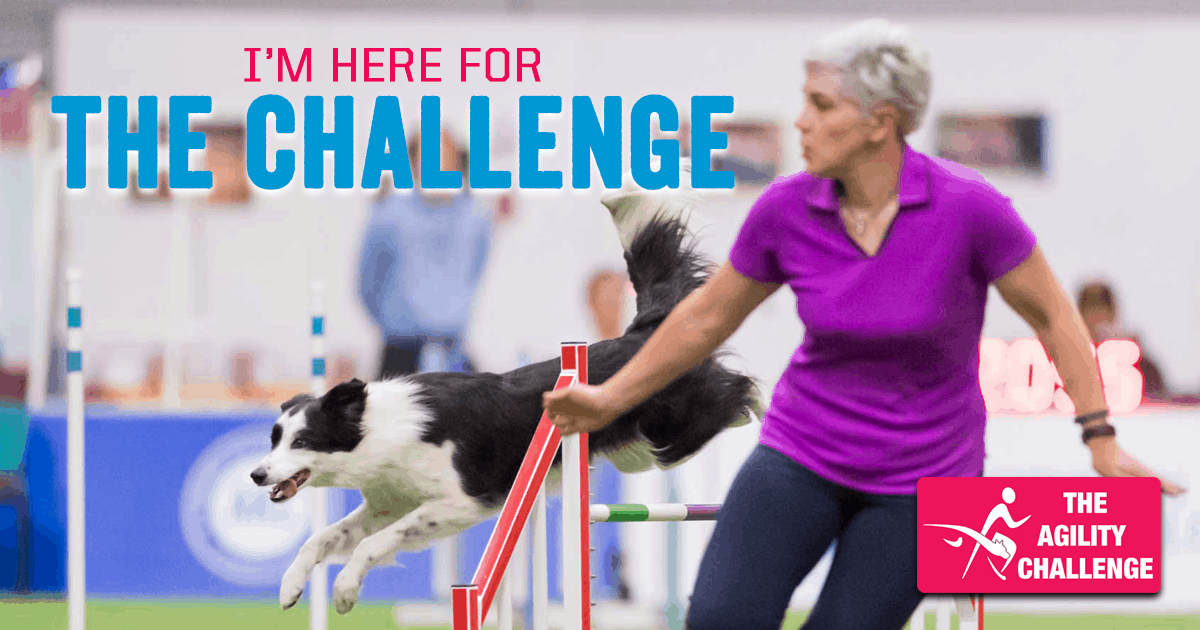 Join this unique yearlong online dog agility coaching program, and get training, handling, and mental skills coaching from Daisy Peel and The Challenge Team Contributors! You won't find better or MORE content or feedback anywhere for the price of The Agility Challenge. Join now! 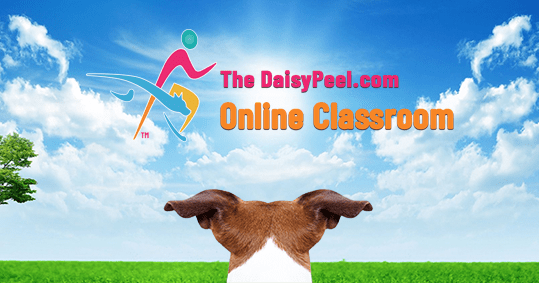 Daisy Peel and her associate instructors teach a variety of online dog agility training classes that are practical, affordable, and designed to help you and your agility dog progress together as a team. In addition to paid online courses, there are free online courses and all sorts of free training resources here! 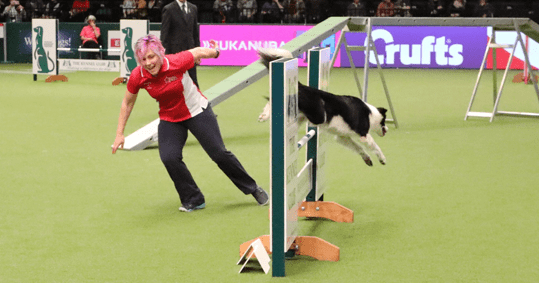 Daisy teaches around the globe! Find out where Daisy is teaching near you, work with Daisy online through private coaching, or request a seminar in your area!

"To Teach Is To Learn Twice"

My baby Blonde Bombshell Savi 🧡🧡🧡Got some photos of her Novice JWW run a Saturday. 📸: Mike Lifer ...

My slogan “be where your feet are” has taken on a whole new meaning 😂 Thanks @crfarmer ❤️ ...

Ceiling materials came yesterday!! Ceiling is being installed in the arena this week. Then it’s insulate the walls then TURF!! ...

Agility cats in the making? Mamma moved her kittens out of the home we prepared for them in to a stack of tunnels 🤪 ...

Taking a short break from unpacking boxes at our new home to head to AWC Tryouts with Chispa. Neither of us have seen agility equipment for a while; this should be interesting/fun 🤪😂🥰 ...

We’ve been playing leapfrog with our moving truck all across America. Seen here in our rear view mirror somewhere in Iowa - all our belongings in a tractor trailer. 🚐 🚐 🏡 🥰

Even had breakfast with the driver at a truck stop in WY just before we all had to park for several hours due to a road closure in WY. 🍳 🥞 ☕️ ...

Almost 15, and still so adaptable to change ❤️ Solar traveled a lot as a youngster; moving day is no big thing for him. Also, it’s time for bed. Our movers did a great job with all our “really odd shit” 😂 ...

Savi tries to educate Grogu on how to get in a moving box 😂🤪 ... 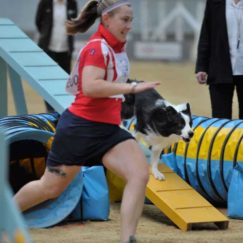 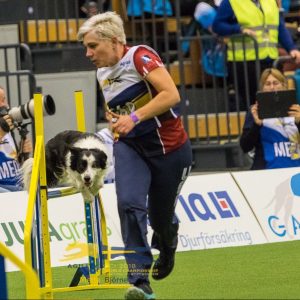 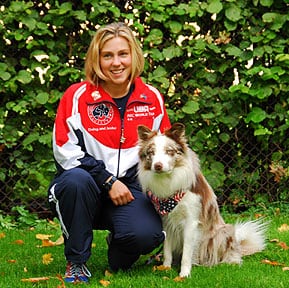 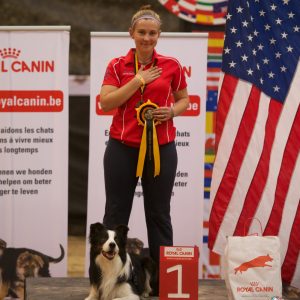 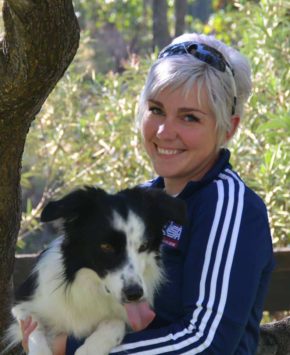 "Advanced handling is merely more precise application of the fundamentals"

Daisy Peel is known worldwide as a leading instructor and competitor in the sport of dog agility. She has represented the USA internationally over a dozen times, across three continents, with four different dogs.

Daisy has placed individually at the European Open and at the FCI World Championships, is a WAO World Champion, as well as an Americas and Caribbean Gold Medallist. Daisy has won a total of seven national championship titles, with three different dogs:

Daisy is  recognized worldwide for her abilities as an instructor. She is a formally trained teacher, with a degree in science and math education, and was a high school chemistry teacher for nearly a decade before becoming a full time dog agility coach and instructor. Daisy's students have excelled at the top levels in AKC, USDAA,  AAC (Canada), and UKI, and have themselves been selected to represent their countries at international events.

Daisy’s thinking that “advanced handling is merely more precise application of the fundamentals” means that she is dedicated to the improvement of handlers at all  levels, regardless of their current level or goals and aspirations. Daisy teaches students of all ages and stages around the globe, in person and through her online classes, and is dedicated to helping people further their self-improvement through better training, better handling, and better mastery of their mental game.

Daisy has been on the forefront of the trend of online agility education, and her Agility Challenge is one of the leading sources for those seeking to improve the quality of their participation in the sport from afar. Her instruction, whether online or in person, is widely sought after as some of the best instruction available for those at any level, with any type of dog. 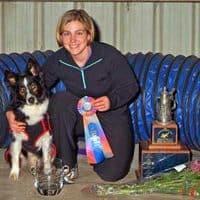 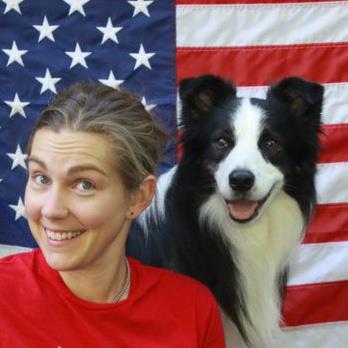 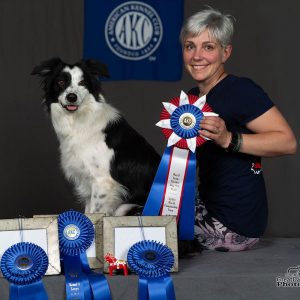 Some of Daisy's Performances

Enjoy watching some of Daisy's recent and past performances with her dogs!